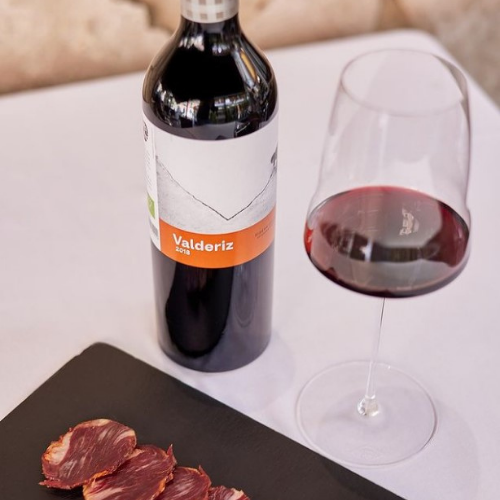 Over 25 years ago, Tomás Esteban, a visionary viticultor from Roa, chose some of the best plots of flinty, sandy and limestone soils around his town to plant his vineyard. Today Tomás Esteban cultivates, with his sons Ricardo and Juan, over 75 hectares. Picked from a traditional vineyard, trained as bushes, grafted from the best old vines of Tinto del Pais (Tempranillo) in the Ribera del Duero.

The family is among the pioneers of organic farming in Ribera del Duero. The complete absence of herbicides, pesticides and fertilisers is their trademark.

The typical climate is moderate to low rainfall (450mm p.a.) coupled with hot dry summers (max 40ºC) and long hard winters (min -10ºC). Added to remarkable variations in temperature in all four seasons, this should classify it as a Mediterranean climate, with over 2,400 hours of sun p.a. Importantly this interacts boldly with the fundamentally continental climate typical on this high central plateau in central Spain. 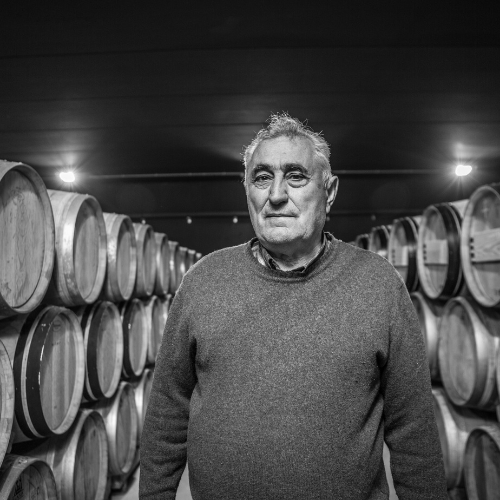 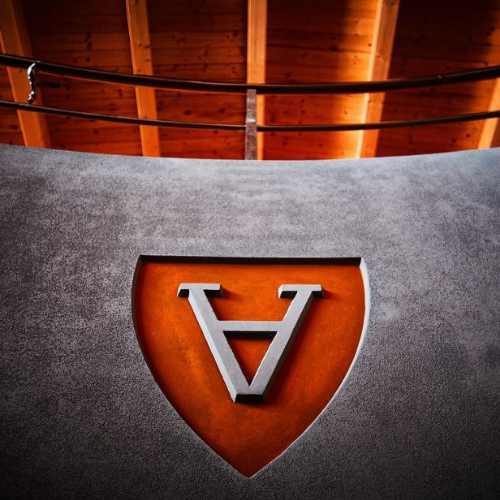 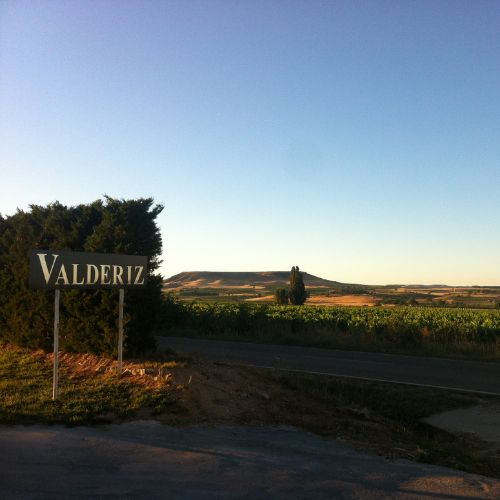 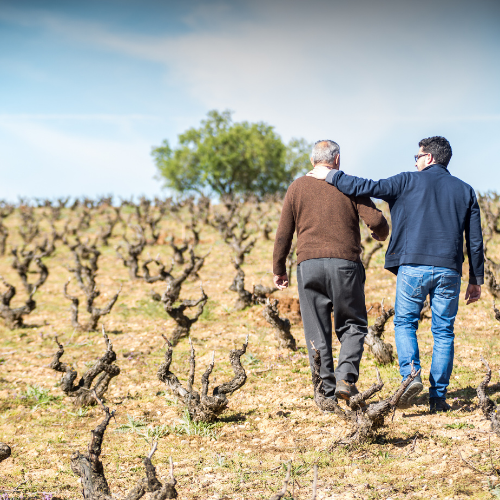 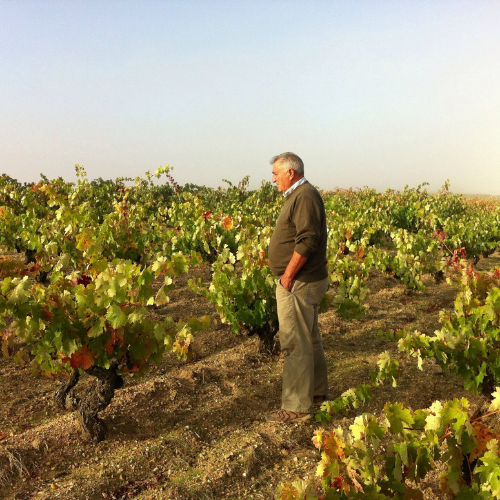 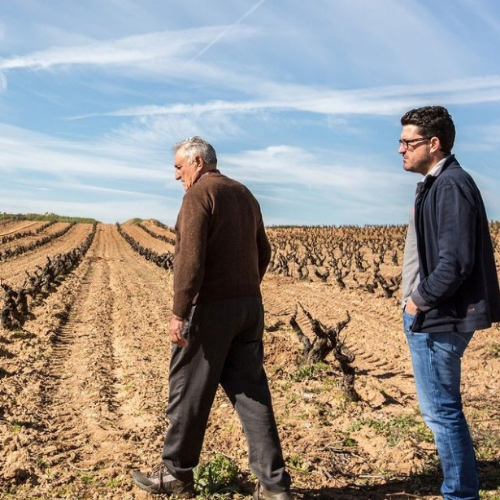 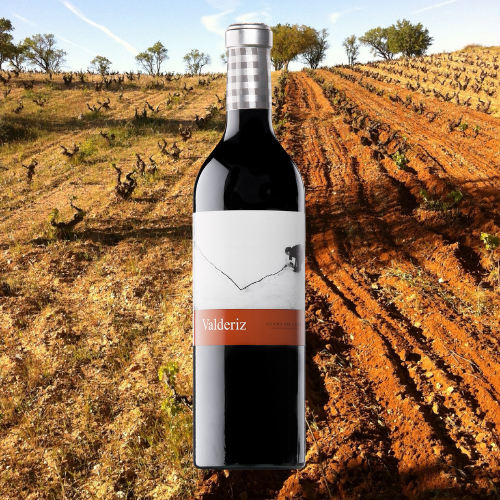 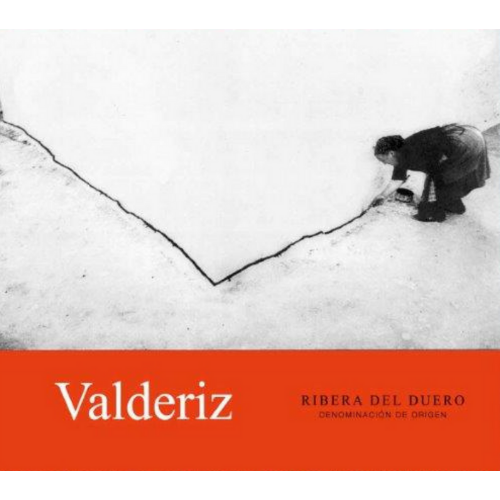