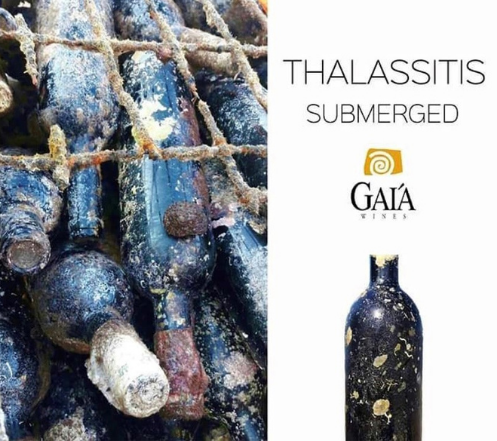 The story behind Gaia Submerged

Since 2009, every year Gaia wines submerge around 500 bottles of the current vintage of “Thalassitis” just off the east coast of Santorini. Down there, under ideal conditions of stable temperature, they let them age, away from the light and unaffected by oxygen. Today, at 20m depth, an underwater cellar is formed, which at any given moment hosts 4 consecutive vintages of ”Thalassitis”.

Out of all the bottles that they submerged back in 2009, only 3 bottles made it back to the surface intact. Out of the 2010s and 2011s, 258 and 141 bottles survived respectively. Unfortunately, the depth of 30 meters was too ambitious and the high pressure damaged the majority of the bottles of both 2012 and 2013. One might say that by this point they should have probably realized they were doing something wrong…

So they changed the depth of submersion, as well as the corks. The results were astounding. Both 2015 and 2016 respectively ”returned” 407 and 497 intact, incredible bottles.

As per every past vintage, the outcome of the 4-year-long stay in the underwater cellar is impressive. The wine has a smoky aromatic dimension and a hydrocarbon note. The wine has become astonishingly ”rounder”, giving the impression of an evolved wine. At the same time, the color suggests a misleading youth, whereas any sign of oxidation is absent. This is a rare ”hybrid” wine that balances between youth and maturity. 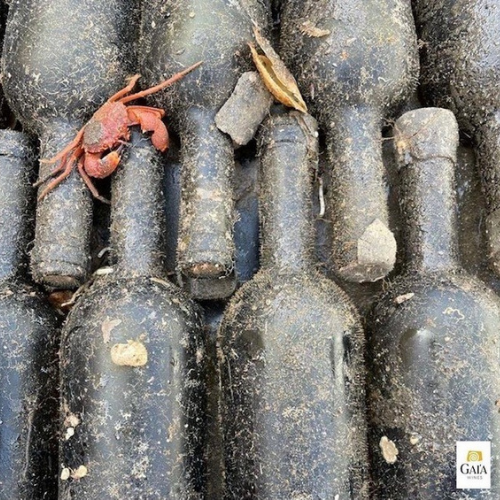 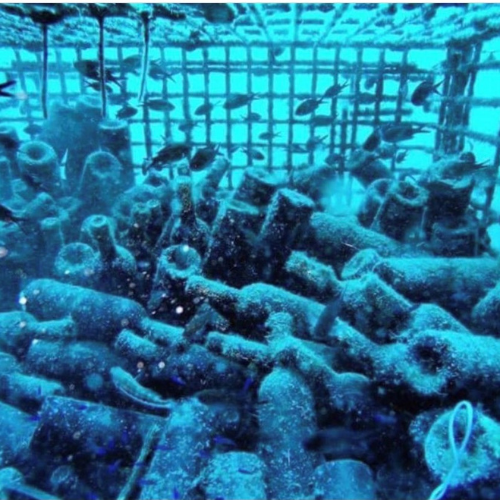 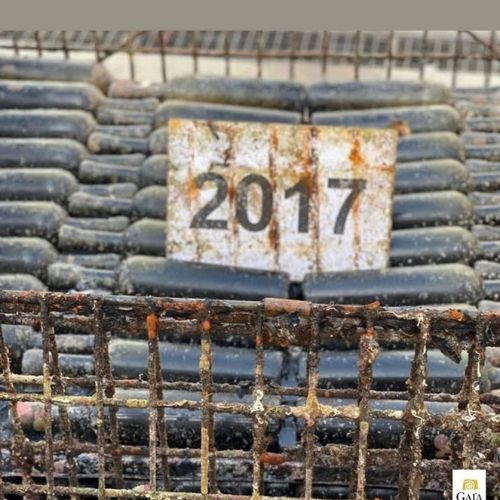 It is a bone-dry wine with strong character: full-bodied, well-structured with crisp acidity, distinctive minerality, and delicate honeysuckle aromas.

All the Assyrtiko grapes selected for THALASSITIS originate exclusively from Gaia’s vineyards in Episkopi, Akrotiri, and Pyrgos regions. The vines are almost 80 years old and have a particularly low-yield.

Decanting for 30 to 60 minutes before serving, will reveal the wine’s depth and complexity. Enjoy it at 10oC with seafood, fish, shellfish or even lamb stewed in lemon sauce, generally with flavors of moderate-intensity, where salt, sour or oil predominate. 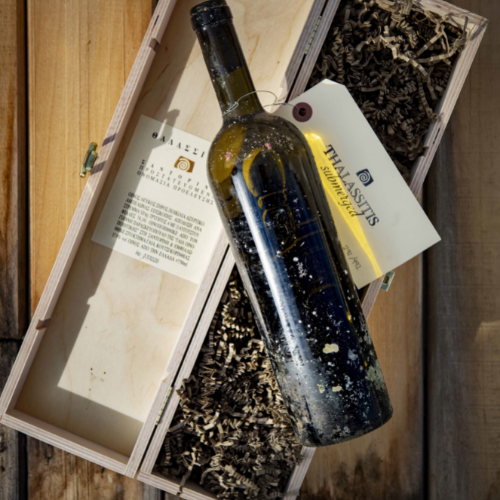 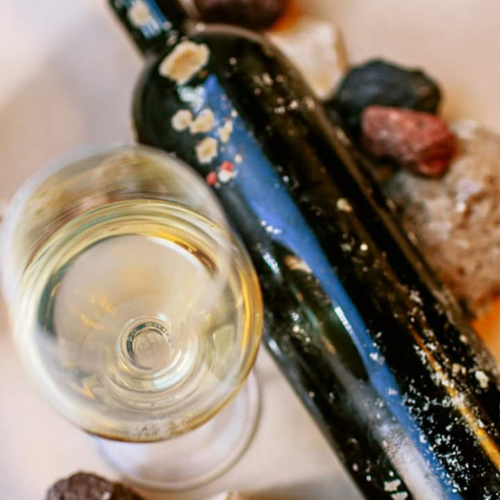