Graham’s Port- The story of two families across three centuries
Published on: November 9, 2021 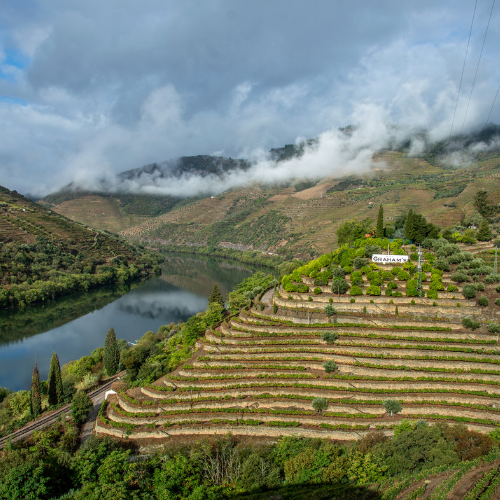 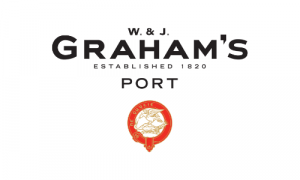 Founded in 1820 by William and John Graham in Portugal’s Douro Valley, for nearly two centuries Graham’s has cultivated its reputation as one of the greatest names in Port. The quality of Graham’s Port relies on the finest grapes, primarily sourced from five iconic quintas in the Douro Valley: Quinta dos Malvedos, Quinta do Tua, Quinta das Lages and two others, Quinta da Vila Velha and Quinta do Vale de Malhadas, which are privately owned by members of the Symington family.

The Symingtons of Scottish, English and Portuguese descent have been Port producers in northern Portugal since 1882. For 5 generations they have combined their passion for producing fine wines and Ports with a deep commitment to the region’s land and people. Today, Symingtons work across their four Port houses: Graham’s, Cockburn’s, Dow’s and Warre’s.

All Symington vineyards are sustainably managed under a minimum intervention certification and 130 ha are organically farmed – the largest area of organic vineyard in northern Portugal. The family have invested significantly in viticulture R&D to adapt to climate change and have an ambitious sustainability plan, with a series of public goals under the banner of Mission 2025. In 2019 the company became a Certified B Corporation – the first wine company in Portugal to take this step – joining a global community of businesses audited for the highest standards of social and environmental responsibility. Symington was named Ethical Company of the Year in The Drinks Business 2019 Green Awards. 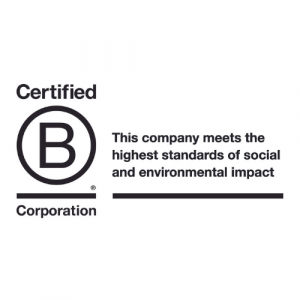 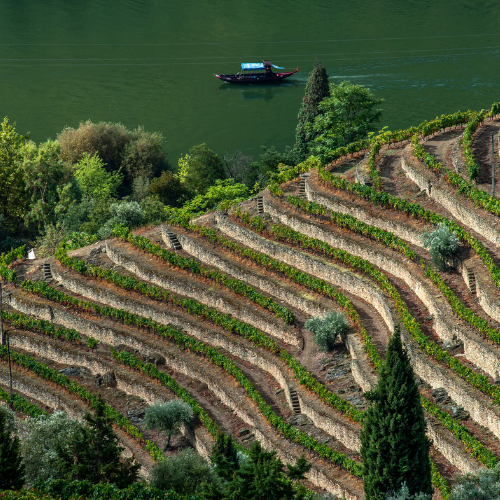 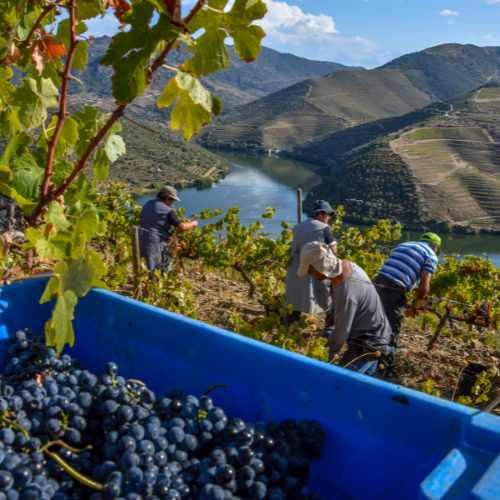 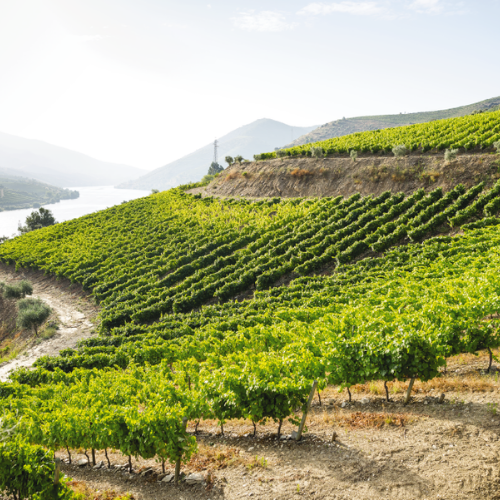 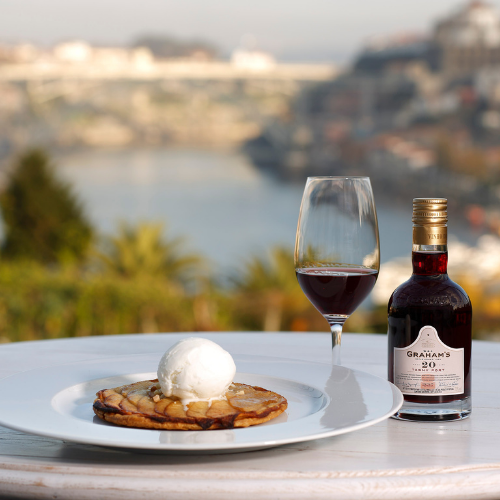 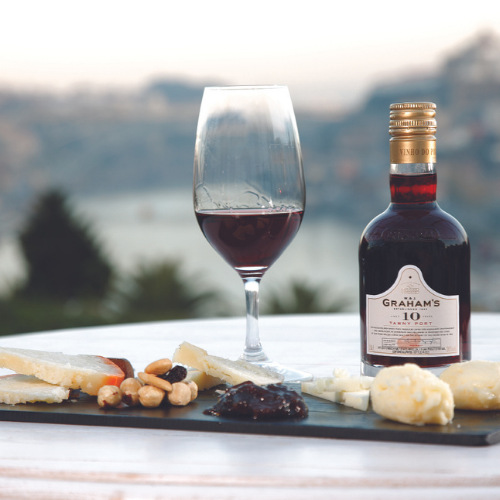 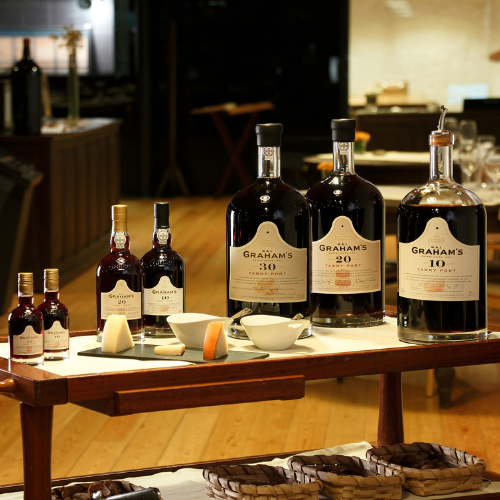