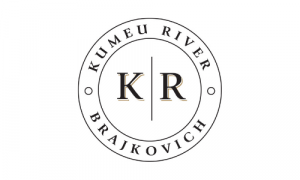 Congratulations to Kumeu River, on the selection of the 2020 Maté’s Vineyard Chardonnay as James Suckling’s Wine of the Year. Selected from 25,000 wines tasted in the last twelve months to create the Top 100 Wines of 2021. A first for New Zealand and rare for a white wine to be selected.

Maté’s story began with his father Mick’s establishment of a winery located in Kumeu, just outside of Auckland, in 1944. The two shared a vision for a successful winery which Maté carried to fruition through his hard work and dedication over the decades.

Maté and his wife Melba continued to build the reputation of their winery, and in the 1970s and 1980s instigated a marked evolution in the style and direction of the winery, beginning to focus on varietals which were relatively unheard of at the time – Sauvignon Blanc, Merlot, Cab Franc, and of course, Chardonnay…

Their four children, Michael, Marijana, Milan, and Paul, with winemaking knowledge and skills in their blood, have continued to build on Maté’s legacy, and the reputation of Kumeu River for producing world-class Burgundian style chardonnays has flourished.

Maté’s expertise, guidance, and the dedication of Melba and his four children to his vision has culminated in Kumeu River Winery receiving the well-deserved accolade of James Suckling’s Wine of the Year, for the wine named in Maté’s honour. 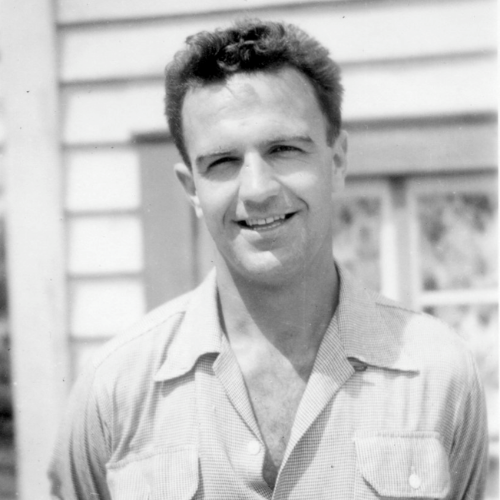 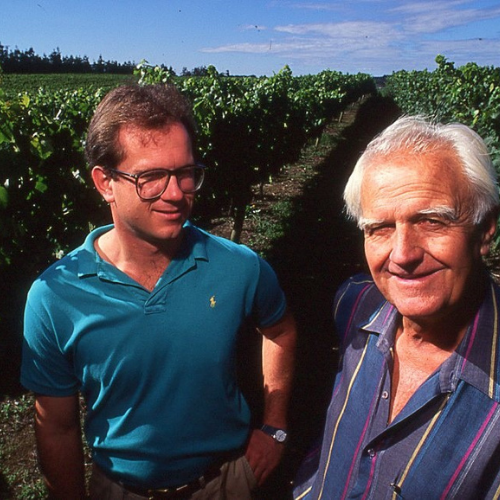 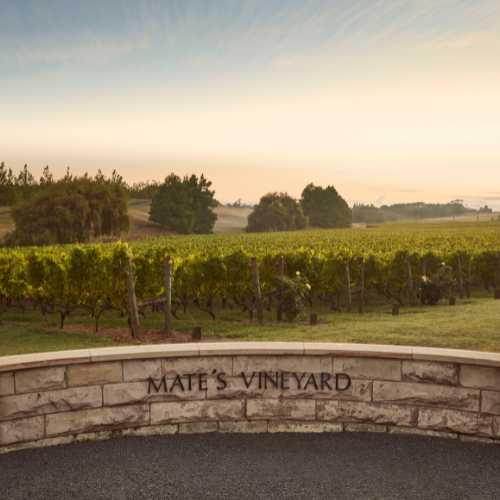