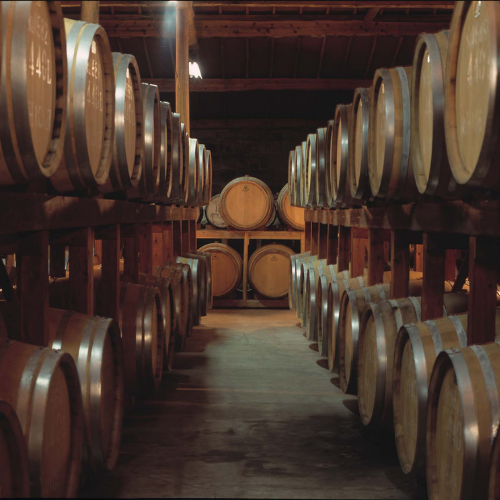 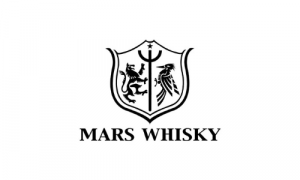 Mars Whisky is renowned as a pioneering brand in the world of Japanese whisky, with history and experience combining with innovation to create delicate, thoughtful whisky’s which are distinguished within the industry.  Established as a distillery in 1949, Mars Whisky has been on a journey, from the first whisky distillation in 1960 in Yamanashi, to setting up what is now the current site in Nagano in 1984, through the whisky Japanese whisky crash of the ’90s, to its ultimate reopening in 2011. The current Mars site in Nagano, high in the Japanese Alps, was chosen because of its altitude, to encourage slow maturation, and for the availability of soft, granite-filtered water. This site has resulted in whisky of a distinct style, suited to delicate palates. Mars Whisky is light, and considered one of Japan’s sweetest whisky brands, often displaying soft, honeyed fruits. 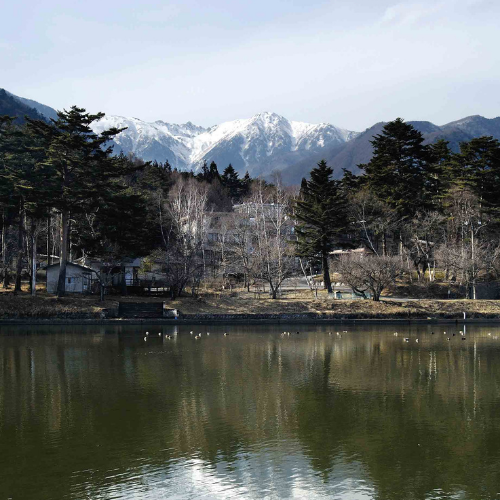 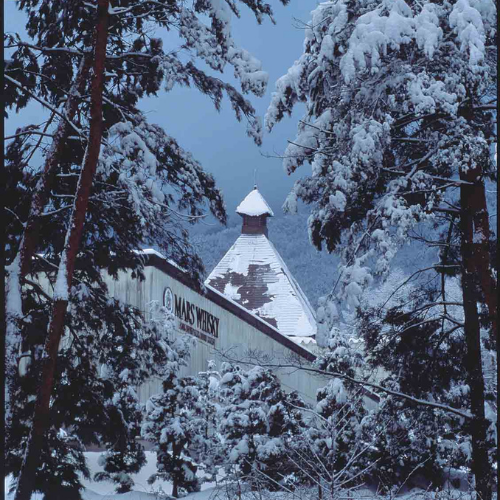 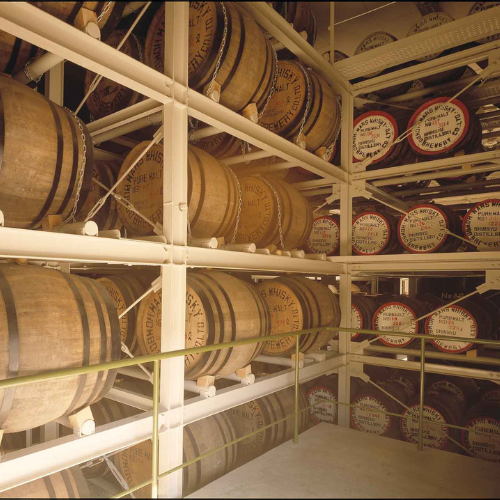 It has spent extra time maturing in Pedro Ximenez Sherry casks which give a delicious sweetness to the whisky.
Pedro Ximenez is a Spanish white grape variety, and this sherry is well known for its intense sweetness as a dessert-style sherry.
Showing lovely amber colour with sweet notes such as brown sugar, maple syrup on the nose. It has a smooth mouthfeel and rich texture with sweet honey burned sugar cane and sweet peat on the palate.
A distinctive rich full body finishes with cacao and a hint of bitter chocolate.
ALC/VOL: 40% 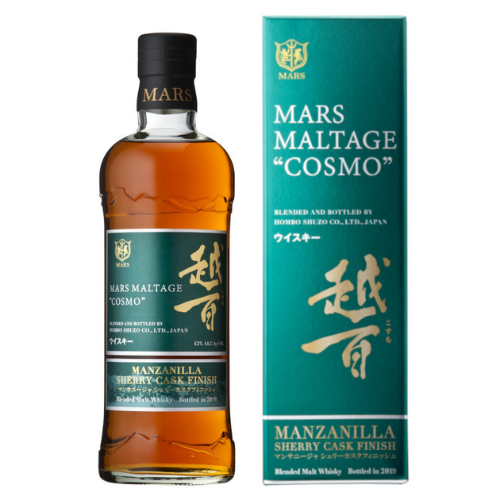 Mars Cosmo is aged in Sherry, Bourbon, and American white oak new casks. ‘COSMO’ is the name of a mountain in the Japan Central Alps close to the Mars Whisky distillery. This is a limited bottling of Cosmo, which has been extra-seasoned in dry Spanish sherry Manzanilla casks. It is soft on palate, having rich aromas, such as dried fruits, brown sugar and maple syrup that came from the casks, along with a slight bitterness, coconut and chocolate flavours in harmony.
ALC/VOL: 42% 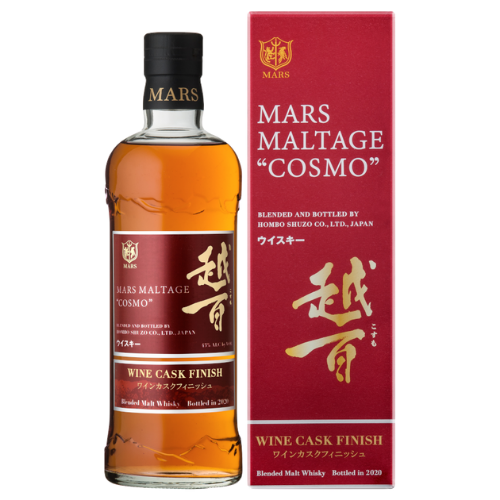 Aged in Sherry, Bourbon, and American white oak casks. This is a limited bottling of Cosmo, which has been extra-seasoned in red wine casks. The shiny ruby red colour is extracted from red wine cask. On the nose, fruitiness and warm spiciness are present.
It has soft and round mouthfeel, and Umami from the red wine cask interact very well with Cosmo’s ripe fruit character with vanilla and cinnamon flavours as a result of further maturation in red wine casks.  A long finish with elegant tannins and black tea.
ALC/VOL: 43%