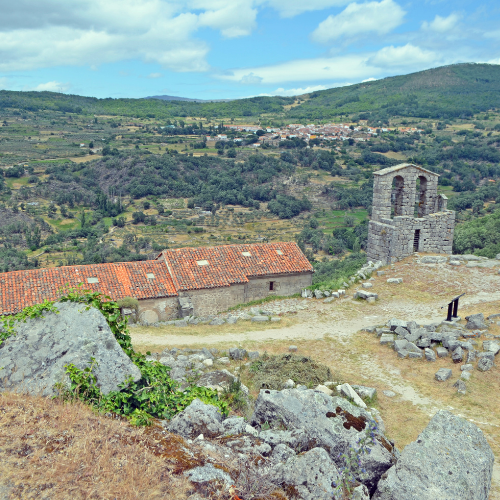 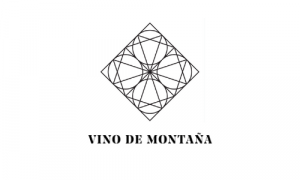 Vinos de Montana is a range of mountain wines from high-altitude vineyards in Sierra de Gredos and other historic growing areas in the ‘Sistema Central’, the mountain chain that divides the Iberian Peninsula into its northern and southern halves through Spain.

The Central System ridge has been in gestation for 25 million years and forms the backbone of the Iberian Peninsula. An extensive system crowned by the imposing grandeur of Pico Almanzor at 2,592 metres, features some of the oldest and most interesting soil types for vine growing in Spain. As expected, it has a rich and diverse heritage of grape cultivation and winemaking.

The combination of soil type (blue granite), high altitude sites and old vineyards mean the quality potential in these areas is phenomenal. In addition, they maintain a number of unusual varieties, most of which are not planted anywhere else in Spain.

In an effort to preserve these incredible ancient vineyards, Peninsula has begun the Mountain Wine project, partnering with several local growers in the Sierra de Gredos to revitalize the vineyards and their communities.

The Mountain Wine Project aims to create market access for old vineyards from the small villages and townships in the historic growing areas of the Sistema Central, making them economically sustainable for their growers and encouraging the continuation of their traditions and way of life, preventing them from becoming abandoned and forgotten. 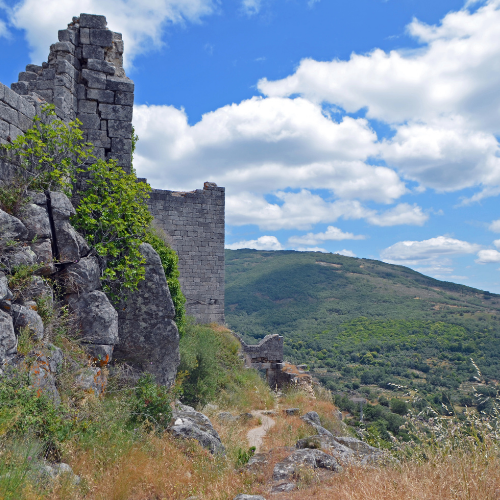 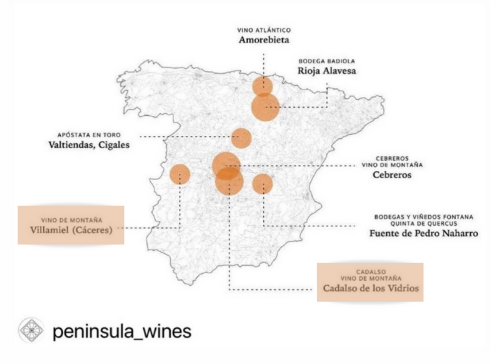 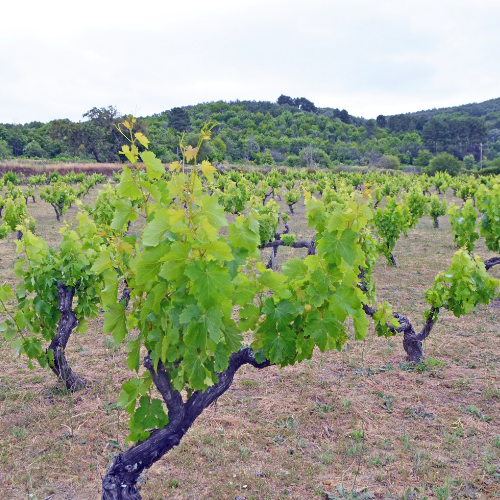 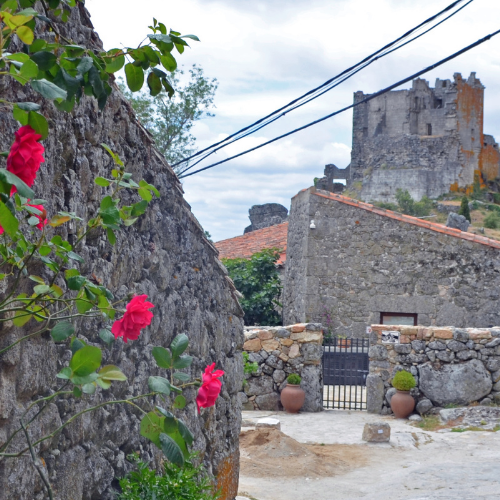 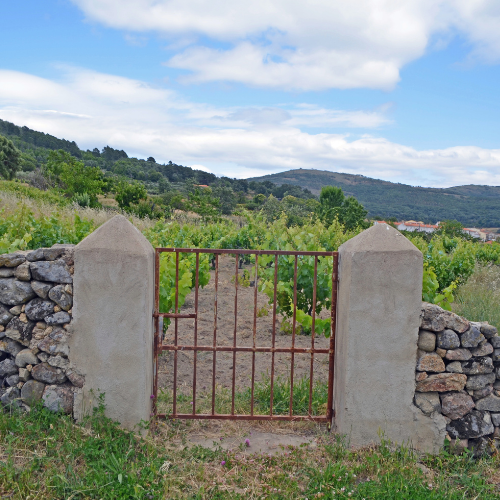 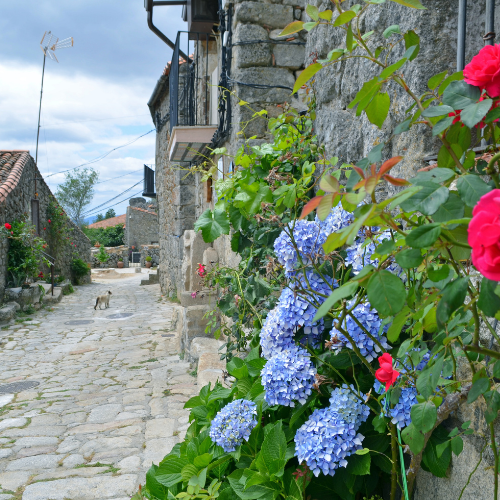 Based mostly on very old Garnacha vines on granite soil, the wines are perfumed, delicate and fresh, displaying the character of their vineyard parcels and villages. The Cadalso Garnacha comes from villages in the Sierra de Gredos, while the Vino de Montaña Garnacha is a field blend from Sierra de Gata. 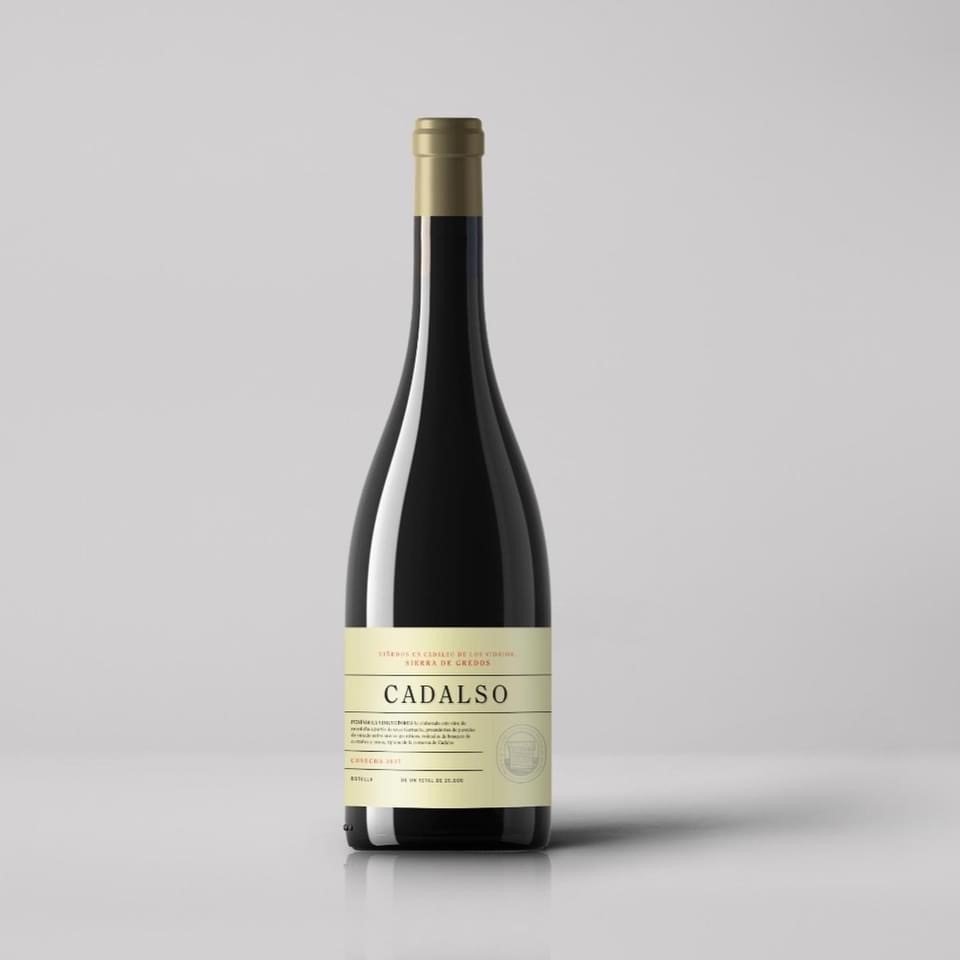 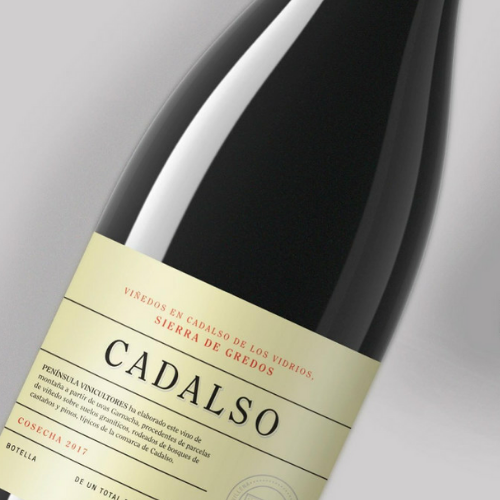 This Garnacha from the town of Cadalso de los Vidrios in the Sierra de Gredos shows intense aromas of red berries. With medium body, great freshness, thanks to the high acidity developed in the high-altitude vineyards and firm tannins that contribute to its long finish. An elegant, highly drinkable wine, versatile food wine that pairs perfectly with white fish or red meats. 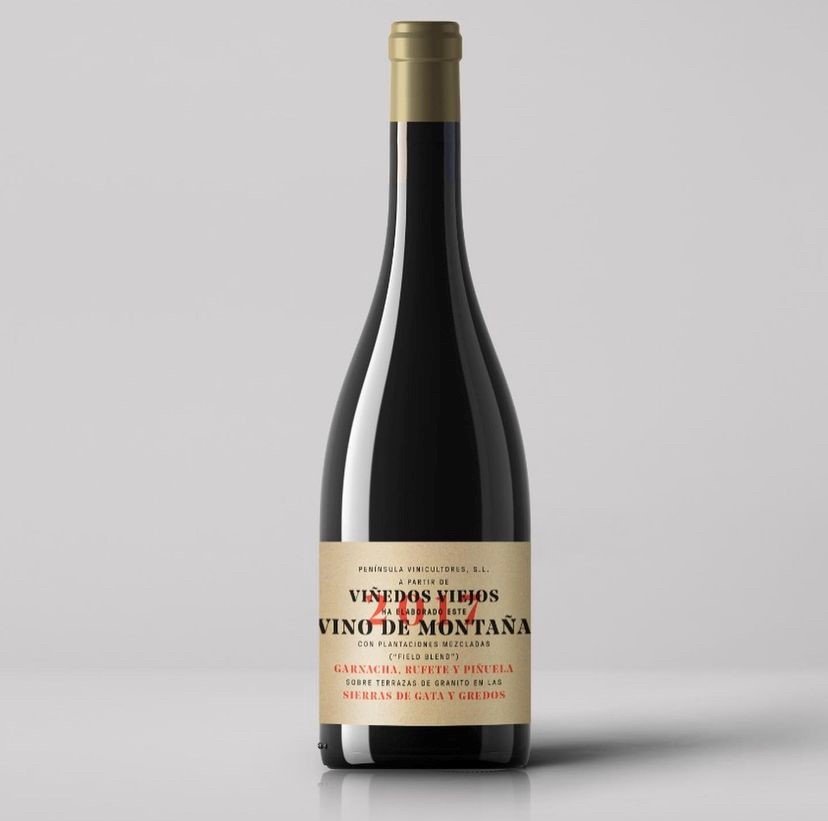 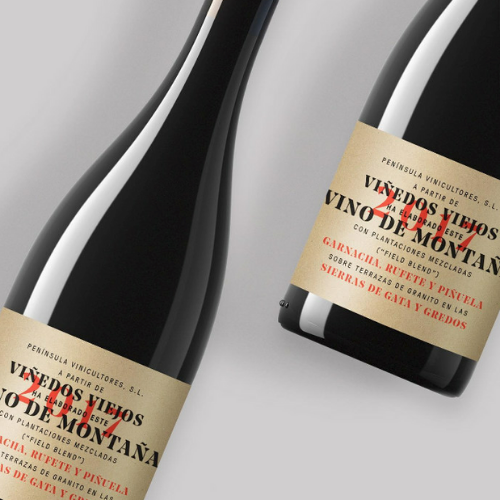 The wine is a coupe of grapes from the Sierra de Gata in the north of Extremadura, near the Portuguese border. The vineyards are found on small terraces of blue granite slopes, surrounded by forests of chestnuts and pines.