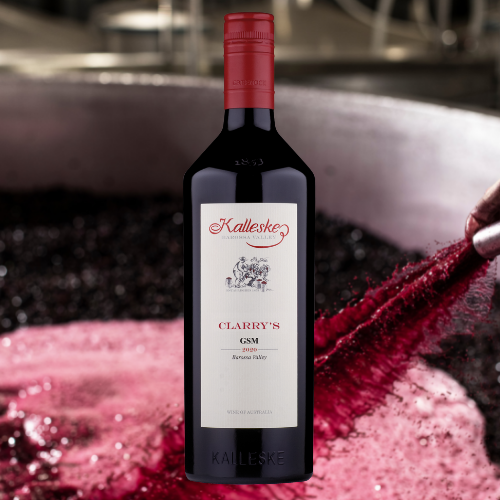 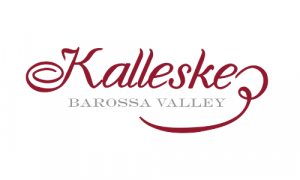 The Kalleske family have been farming and growing grapes on the same property since 1853 near the village of Greenock. From seven generations of Barossa viticulturists, Troy and Tony Kalleske have formed their eponymous wine brand.

Clarry’s is named in honour of winemaker, Troy Kalleske’s, Grandfather, Clarence “Clarry” Kalleske, who farmed the Kalleske vineyards from the late 1920s until his retirement in the 1990s. Clarry was the fourth generation member to tend the vines on the Kalleske family farm, established by his great grandparents who migrated from Prussia to South Australia in 1838 aboard the Prince George. Many years were spent by Clarry pruning, handpicking and nurturing the Kalleske vineyards. 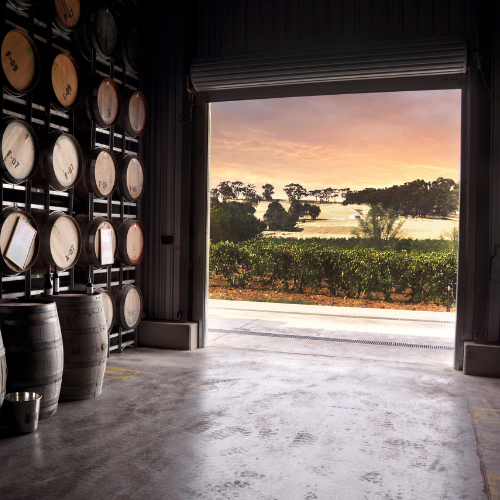 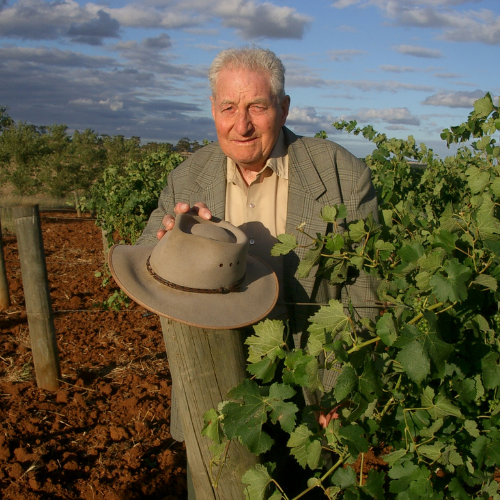 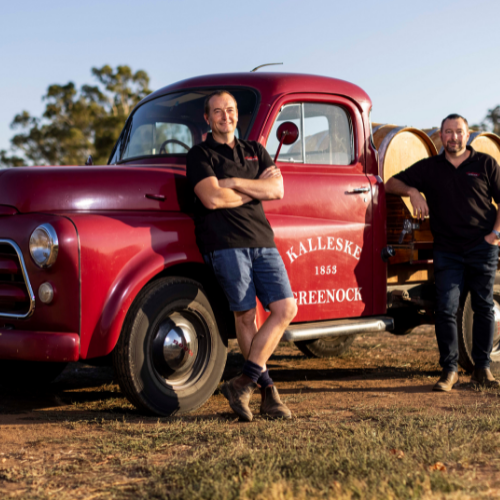 Clarry’s is a blend of Grenache, Shiraz and Mataro with old vine Grenache from the 1940s and 1960s. The wine is fermented in open-top fermenters and basket pressed. To preserve the superb fresh fruit flavours of the wine, it is only aged in very old oak hogsheads and only for a limited time of 3-4 months. Clarry’s is soft and fruit-driven with flavours of raspberry, perfume, clove and spice.
It is mouthwatering with a muscular structure and great length. 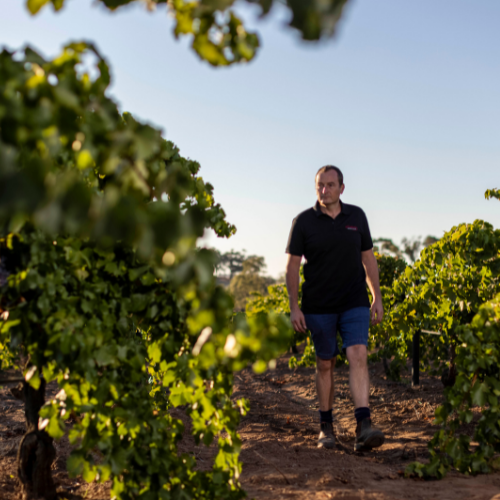 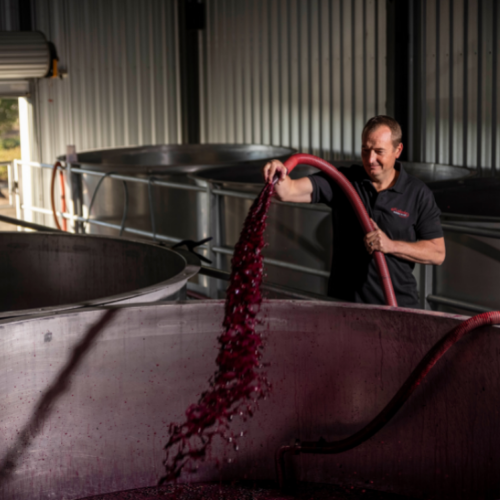