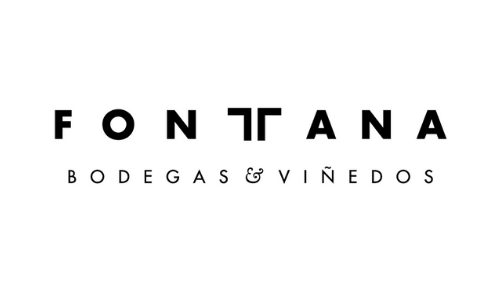 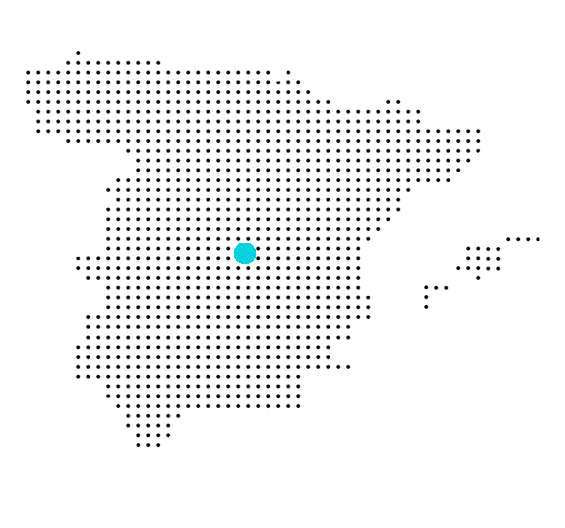 Uclés is a region within the Castilla-La Mancha autonomous community of Spain. Located north of La Mancha, south of Mondéjar and east of Vinos de Madrid, Uclés is one of the loftier designations in central Spain. A group of local producers formed a committee in 2002 to promote the area and push for ‘Destination of Origin’ status, which it received in 2005. Bodegas Fontana was a major contributor in bringing about these changes.

The wines offered range from expressive, organically grown varietals to terroir-driven, single-vineyard selections with real depth and complexity. Unlike other appellations of Castilla-La Mancha, Uclés does not have a uniform landscape. The Sierra de Altomira mountain range divides the region down the middle and into two distinct zones, with the western sector lying at altitudes of 500–800 metres while vineyards in the east can reach 1000 metres. The Sierra de Altomira is considered to be the third subzone, with dramatic cliffs and dolomitic limestone.

The overall climate is continental, although the extreme summer temperatures of the central Iberian plateau are moderated by the high altitudes, which also contribute to greater quality and elegance in the wines. Rainfall here is around 20 inches (500mm) a year, making it less parched than other parts of central Spain. A unique feature of the Uclés DO is a regulation governing the age of its Cencibel Tempranillo vines and the corresponding yields. Vines are classified according to their age and some are more than 40 years old.