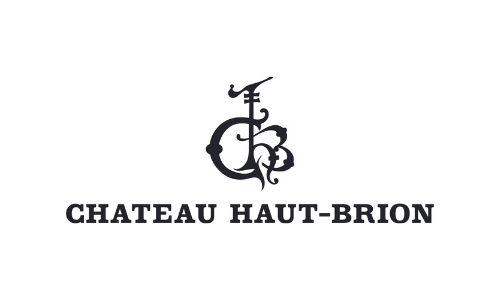 Château Haut-Brion, has been owned by the Domaine Clarence Dillon family since 1935. Château Haut-Brion needs no introduction with history dating back to 1660.  In the famous 1855 classification, Château Haut-Brion was classed as one of only four Premier Grand Cru’s amongst the wines of the Gironde department, along with Château Latour, Château Lafite-Rothschild and Château Margaux.

The vineyards of Haut-Brion are planted with 45% Cabernet Sauvignon, 40% Merlot and 15% Cabernet Franc. 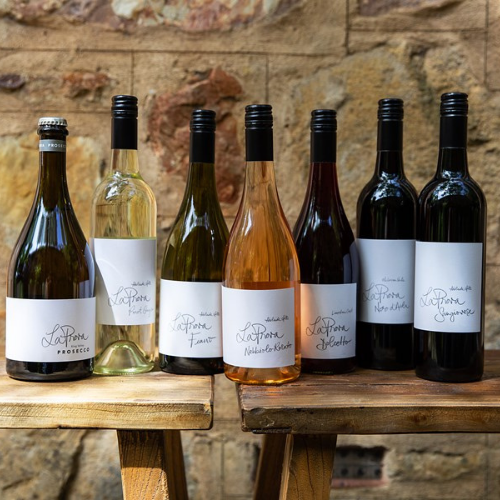 A taste of Italy in South Australia

END_OF_DOCUMENT_TOKEN_TO_BE_REPLACED 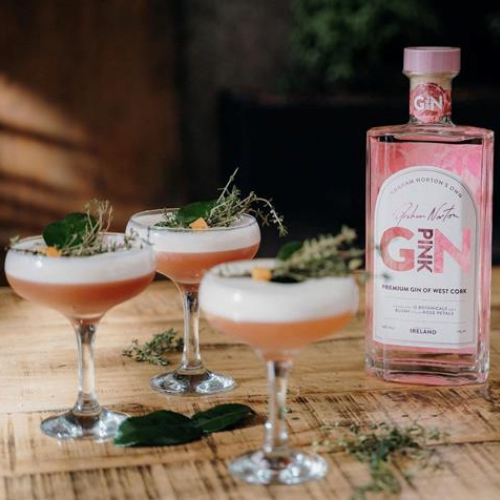 Television and radio host Graham Norton is capitalising on the craze for pink drinks with the launch of an Irish pink gin. Norton and New Zealand wine...

END_OF_DOCUMENT_TOKEN_TO_BE_REPLACED

Kumeu River's Estate Chardonnay must be one of the best value white wines in the world. In a great vintage like 2020 (and 2019) - the high quality of fruit...