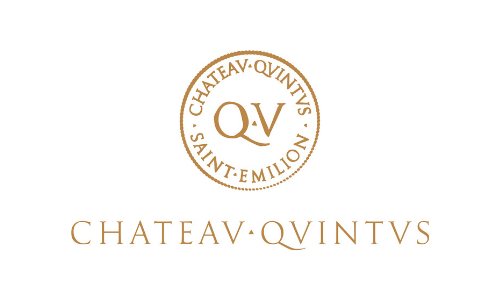 Perched on a 62-metre-high limestone hillock, Château Quintus is located at the south-western end of the Saint-Émilion plateau. Surrounded by some of the most eminent Estates in Saint-Émilion, the property boasts some of the finest land and exposures in the region. The originality of this extraordinary terroir lies in its diversity of soils, slopes and orientations. Made up of 28 hectares of vines that have today attained an optimum average age of 30 years, the Estate naturally wraps itself around a high natural promontory, and also offers 360 degree breath-taking views across to the village of Saint-Émilion and over the entire Dordogne valley. The vines of Château Quintus extend over a remarkable landscape.

The form of the land itself is characterised by a stratum of limestone that lies in criss-cross shelves across the southfacing slopes of the plateau. The limestone to the north of the property is replaced by a varied mixture of clayey sands and gravels, dipping towards the south. Merlot represents 66% of the surface in production and the rest, 26% is planted with Cabernet Franc and 8% with Cabernet Sauvignon.

Fattori. Two Wineries. One Focus. The master of Soave casts his spell on Valpolicella and Amarone

Antonio Fattori, who runs the 95 hectare property, comes from a family of winemakers. With over a century of history behind them, Antonio Fattori and his...

END_OF_DOCUMENT_TOKEN_TO_BE_REPLACED 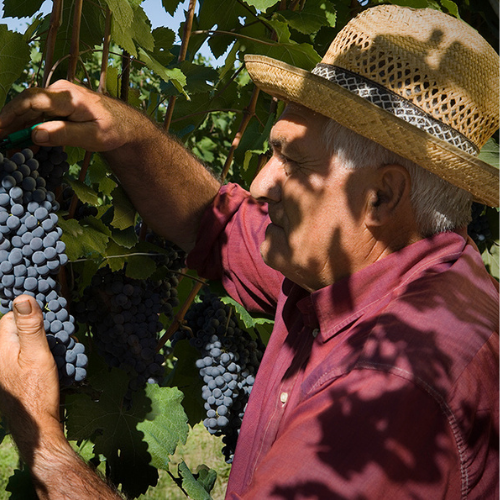 One of the legendary winemakers of the world, Bruno Giacosa crafted the most prestigious single-vineyard Barolo and Barbaresco wines during a career that...