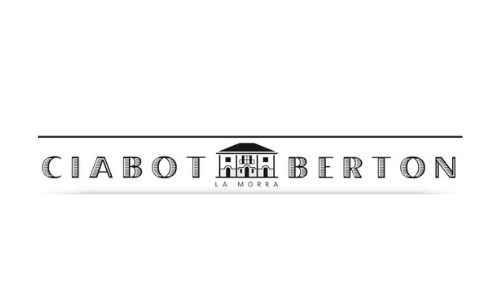 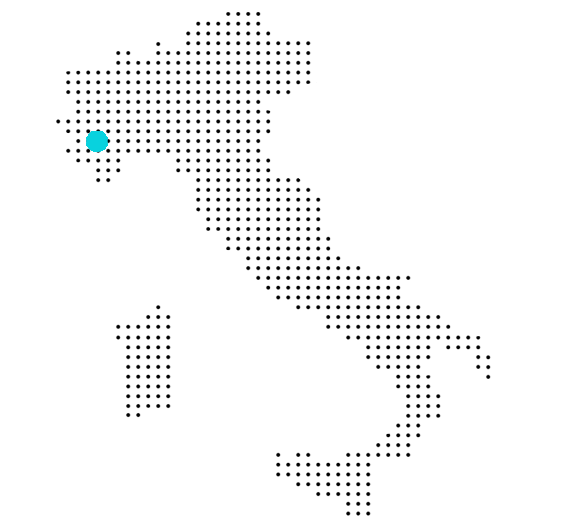 Ciabot Berton is a family-owned winery in La Morra, Piedmont that traces its roots back to the 19th century, in 1876 when the Oberto family purchased the first vineyard.

In the late 1950’s Luigi Oberto decided to create his own winery on the vineyard that the family had been cultivating for decades. The name comes from the small building (ciabot, in Piedmontese) found on the site, which belonged to a certain Berton, who, in an attempt to make his own fireworks, caused a fire.

From the 1990s, Luigi’s children Marco, an oenologist, and Paola, an agronomist, began working with him and they are now running the estate. Located at the heart of the Barolo Production area, the Ciabot Berton Winery encompasses 12 hectares of vineyard, of which 8 hectares are planted with Nebbiolo grapes for Barolo.

Ciabot Berton has a traditional approach to winemaking, using open-concrete fermenters, large Slovenian tonne and plenty of time on skins. The Hill of La Morra is key here as the vineyards produce three distinct styles, from three separate elevations. Due to the steep nature of the terrain all vineyards are primarily hand-farmed. To promote quality vineyard yields are kept very low, thus enabling the berries to ripen perfectly, being more intensively flavoured.

The 3Utin (3 vineyards) Nebbiolo is a fresh lighter style that leads with all the brightness and red-fruited qualities that La Morra offers.

The Barolos consistently show all the hallmarks of La Morras’ terroir and the Marco’s deft handling in the winery.  These are exceptional wines that offer great value.