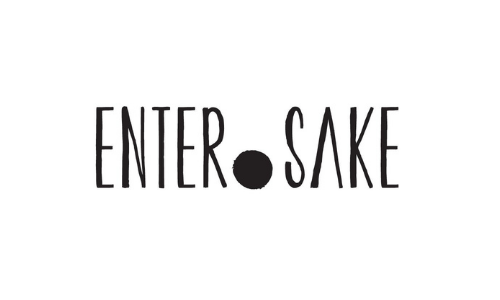 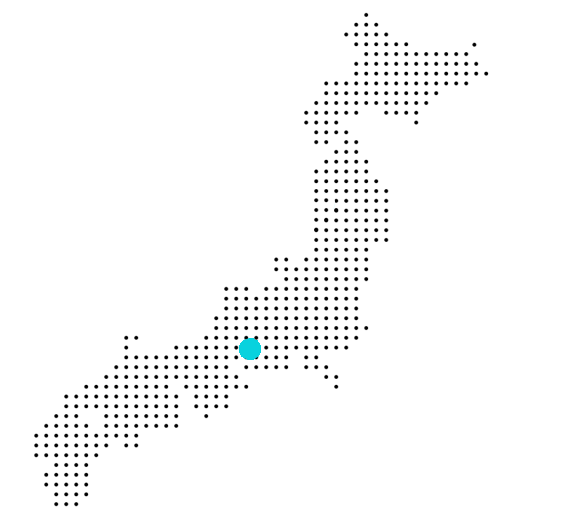 Enter.Sake is a boutique sake selection curated by music icon and technology visionary, Richie Hawtin. He is a world renowned musician and DJ, playing to crowds and thousands of fans, and still continues to push the frontiers of music, art and technology today. Richie has also been a devoted sake connoisseur for over 20 years since he first travelled to Japan in 1994. He has earned the Advanced Sake professional certification and was made an official Sake Samurai by the Japanese Sake Brewers Association in 2014 for his efforts to promote sake abroad.

He continues to use his influence to open up young audiences to new cultural experiences through his performances and Enter.Shows worldwide.

Enter.Sake works with a number of breweries in Japan, including Houraisen, who we proudly represent, and it is a pleasure to be able to introduce the sake made for Enter.Sake by Sekiya san from Houraisen.