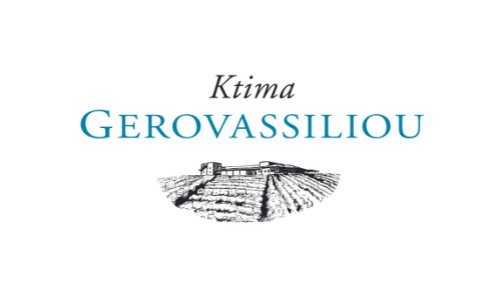 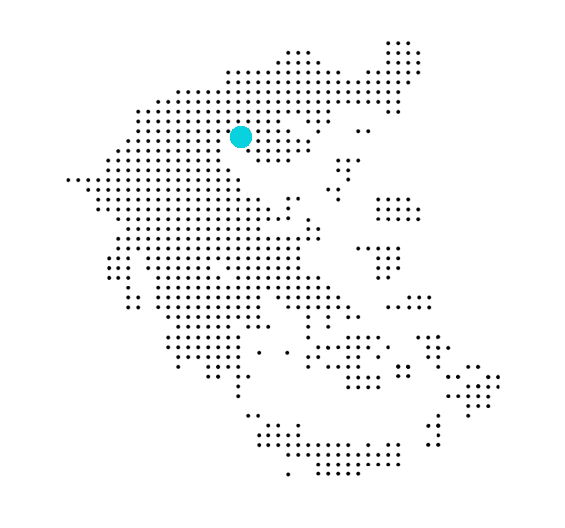 Evangelos Gerrovassiliou is regarded as one of Greece and indeed, Europe’s, finest winemakers.

In 1981, he started reviving the family vineyards that extend over 2.5 hectares in the Papamola region of Epanomi, approximately 25 km southeast of Thessaloniki. They are surrounded on three sides by the sea with the estates west side facing the Thermaic Gulf and Mount Olympus, and the beaches of Pieria. The climate in the region of Epanomi is Mediterranean with mild winters and hot summers, tempered by sea breezes. After completion of a modern winery the first vinification took place in 1986.

The vineyards are planted to both Indigenous and international varietals, however it is the white variety Malagousia that has served to put Gerovassiliou on the map.

Evangelos is credited with making this variety, Malagousia, famous and his example is magnificent. It is easily the benchmark, for this variety, and with just a touch of oak, shows what a serious wine this grape can produce.

The Reds are also noteworthy, the top blend named ‘The Avaton’ is complex and graceful and shows Evangelos’s deft touch and skill is not only limited to whites. A blend of Mavotragano, local Mavoudi and some Limnio it is impressive, graceful and worthy of some age.