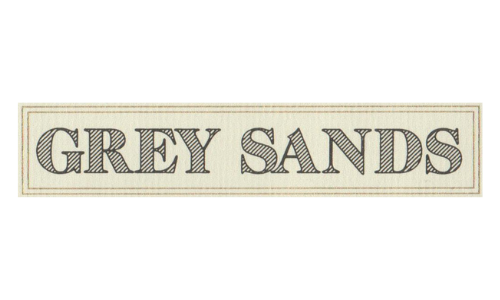 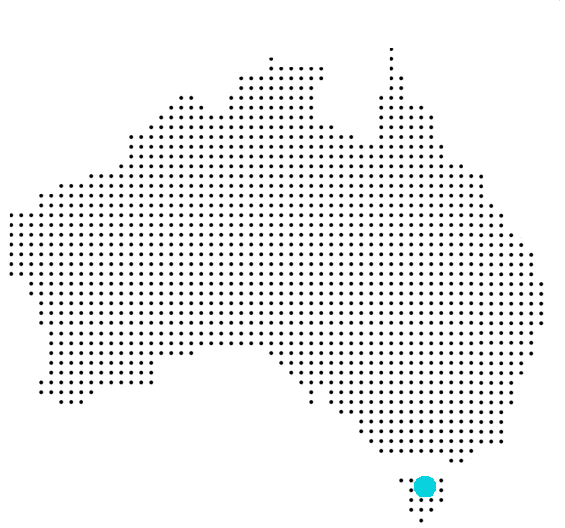 While working in England in the early ’80s, Bob Richter was exposed to wines from all corners of the world…Chile, Bulgaria, Lebanon, California, Hungary and of course, the ‘classic’ regions, all available at the local independent wine store.  Bob became so enthused with wine and heavily influenced by the great wine writer of the time Hugh Johnson, that he had the ambition to be the pioneer of cool climate wine making in Tasmania. Upon returning to Australia and attending Roseworthy Agricultural College in South Australia, he was quickly ‘sorted out’ as to the extent of the Australian wine industry, but he persisted with his beliefs and dragged his wife Rita down to the Great Southern Island of Tasmania to start a vineyard from scratch. No, he wasn’t the pioneer! After a few months of searching and tasting, he found what he believes to be the perfect site for his project. Yes, he is a believer in ‘terroir’.

The first plantings occurred in 1989 and the first commercial vintage in 1998. The 3.5 hectare dry grown, high density site was chosen by tasting the wines from a nearby vineyard. Planted by his whim, Bob used his intuition and imagination (and plenty of wine travel). The white wines are whole bunch pressed to old French oak barrels for indigenous yeast fermentation and a minimum 6 months on lees. The reds are fermented in small batch open fermenters with care not to over extract the copious tannins in the fruit before pressing to French oak (30% new for the Merlot and Mattock blend), with 9 to 20 months barrel aging.

Grey Sands deliver wines with distinctive European influence that are complex, intriguing and made to develop and last. 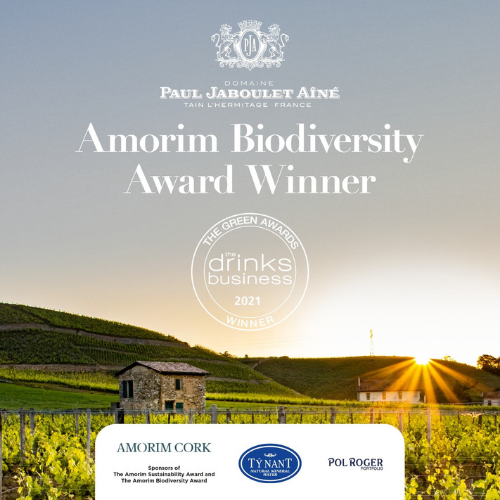 Recognition for Paul Jaboulet at The Drinks Business Green Awards 2021

Paul Jaboulet has received the Amorim Biodiversity Award from the Drinks Business Green Awards 2021. Now in its 12th year, the Green Awards is the only...