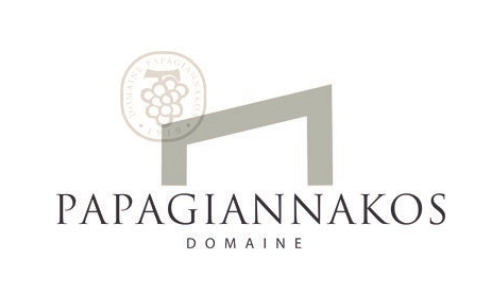 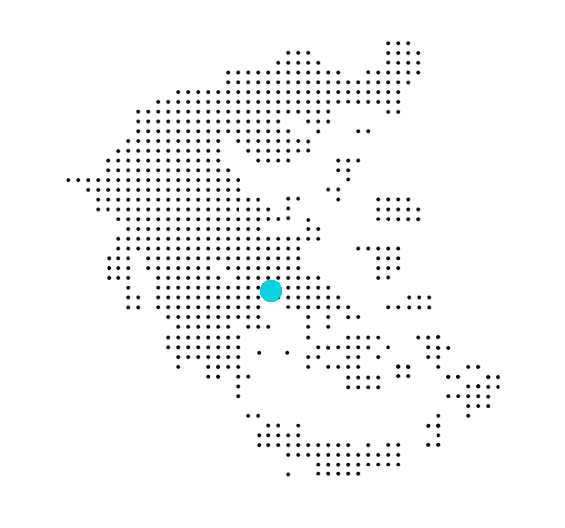 The Papagiannakos family have been involved in the Attica region since the 12th Century. It is in the last decades though, under the guidance of Vassilis Papagionnakos, that they have forged their own path, showing the world what the variety Savatiano is capable of. They have established themselves as a benchmark for the complete package, when it comes to the modern Greek wine industry. Their winery and grounds are immaculate, and the design of the facility is nothing short of first class, however it is also Vassilis’ understanding and commitment to the variety Savatiano and their consistent work at growing and producing the finest examples of indigenous varieties, such as Malagousia and Agiorgitiko, that has stood them firmly at the forefront of the contemporary Greek wine industry.

The region of Attica is originally the home for Retsina however, since the 60’s Papagionnakos has worked to lift the variety, Savatiano, to ever greater heights. The single vineyard ‘Vientzi’, is a masterful wine and a delicious example of how textural and complex this variety can be. The modern take on Retsina sees a balance of flavours that truly speaks of Greece and the Old Vines Savatiano is immediately delicious, but also age worthy. A true pioneer of the modern Greek wine industry these wines are truly unique expression of their region.

Its Mediterranean climate is distinguished by legendary sunlight, the greatest in Greece, with average annual temperature of 18C. Frost is non-existent and phenomena such as snow, hail and storms are rare. Attica’s winds are mild to average. The northerly “Meltemi” winds and sea breezes dominate the coastal zone in the summer lowering the temperature. It was not by chance that the ancient Greeks settled in this region. The landscape (and soil) of East Attican vineyards is varying and made up of undulating hills and hidden streams. The terroir is a combination of clay, sand and gravel which enables rainwater to drain well and the air to circulate.

These are truly unique wines.