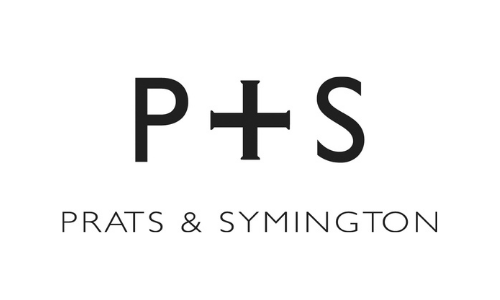 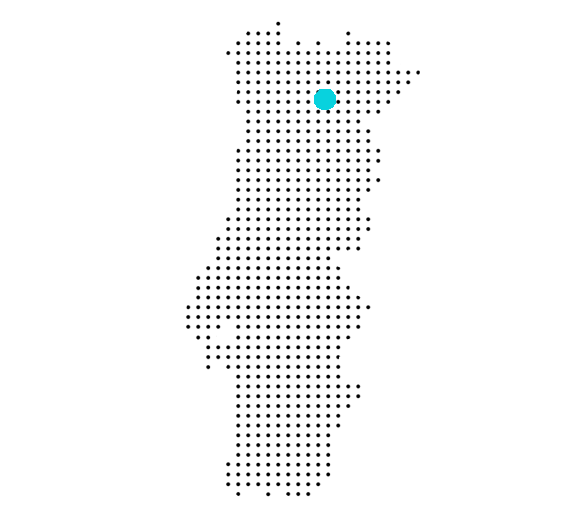 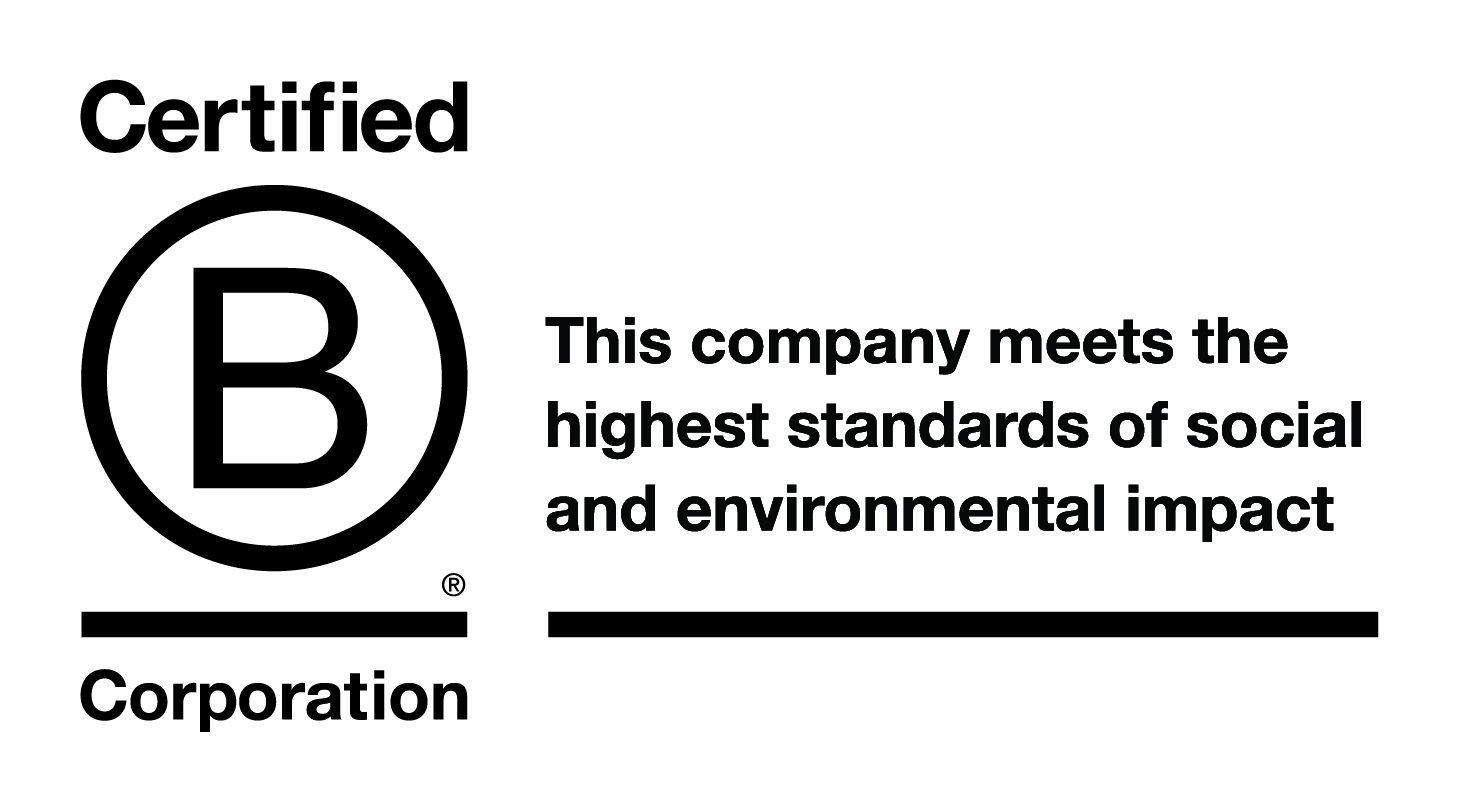 Prats & Symington was founded in 1999 as a joint venture between Bordeaux winemaker, Bruno Prats and the Symington family. It is an independent company specialising in dry red wines which has been at the forefront of the qualitative Douro DOC revolution and instrumental in driving the high-quality image of the region forward.

The company owns two prime Douro estates, Quinta de Roriz and Quinta da Perdiz. Quinta de Roriz sits in a natural amphitheatre on the banks of the Douro, whilst Perdiz lies on a steep gradient on the other side of the same mountain in the Rio Torto Valley, which runs north-west into the main Douro Valley near Pinhão. Both estates have a high proportion of the Touriga Nacional and Touriga Franca varietals: 52% and 27% respectively for Quinta de Roriz, and 37% and 49 % respectively for Quinta da Perdiz. These are considered by Prats & Symington to be the varietals best suited to making outstanding Douro DOC.

The top wine of the range, Chryseia, is widely considered one of the great Douro reds, consistently achieving outstanding reviews and scores in the international media. The 2011 vintage was considered the #3 best wine in the world for Wine Spectator in their Top Wines 2014 edition.