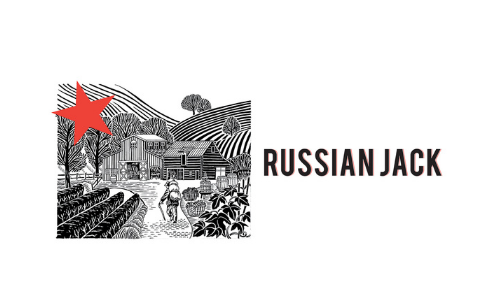 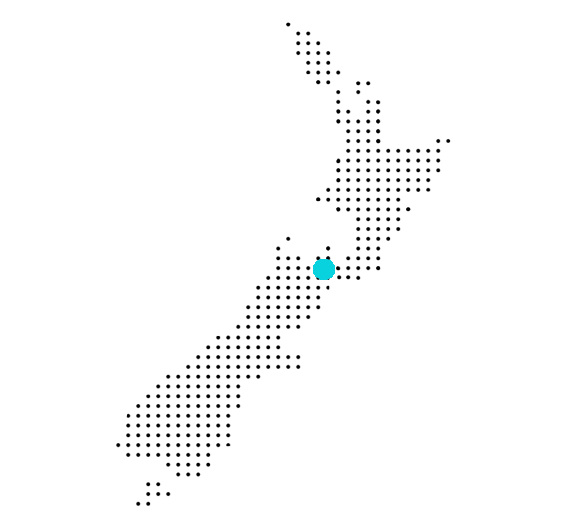 One of the most famous swaggers of the Martinborough region was a man known simply as Russian Jack (Barrett Crumen 1878 -1968). Although his origins have been disputed between Russia and Ukraine, he was actually born in Latvia in 1878. He joined the merchant marine when he was 24 and probably spent the next decade working as a seaman. His arrival in New Zealand was probably not intentional. He was working on a British ship, the Star of Canada, when she was caught in a storm off the coast of Gisborne. The ship foundered and the crew had to be rescued and brought ashore.

Legend has it that Russian Jack (as he would later be known) needed to get to Wellington to catch another ship. He started walking and although he eventually made it to Wellington, he never went to sea again. He just kept walking, mostly around the Wairarapa area. He was far more at home on the country roads and he gained quite a reputation. He was a big strong man in his youth and worked on farms to make a living. He was fond of a smoke and would often call on Bill Kemp, the Mayor of Masterton, who was known to grow and cure his own tobacco. There are many stories about Russian Jack and lots of people claim to have known him. They say his English was poor but he was very polite and meticulous in his grooming. He became deaf later in life, possibly because he stuffed his ears with paper soaked in lard “to keep the bugs out”.

He was in his late 80s when he finally gave up the road. By then he was deaf, bow legged and footsore. In 1965 he was admitted to Pahiatua Hospital with frostbitten feet and later transferred to Greytown Hospital where he died in 1968 at the age of 90. A statue celebrating his life can be found next to the Masterton Library. Russian Jack was a pioneer of the Martinborough region. These rich and fertile lands that are now covered in picturesque vineyards produce world class wines thanks in part to the hard working nature of its people both past and present and this wine is named in the spirit of that tradition. 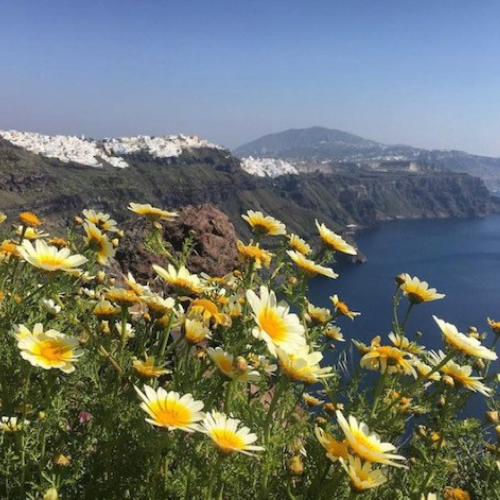 Taste the real Santorini through the superb wines of Estate Argyros

Established in 1903, Estate Argyros is currently the largest private owner of vineyards in Santorini. Based in Episkopi Santorini, they own 42ha of ungrafted,...

END_OF_DOCUMENT_TOKEN_TO_BE_REPLACED 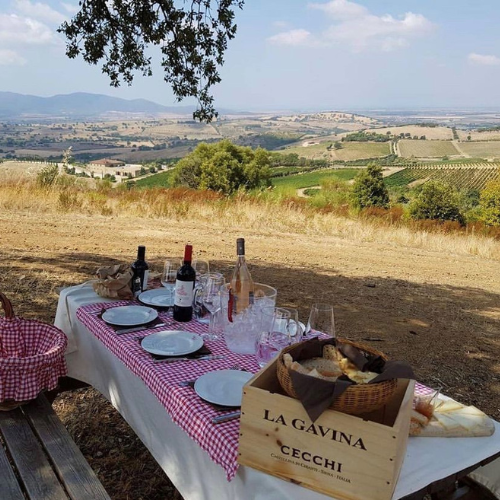 Cecchi Winery was founded in 1893 by Luigi Cecchi in a small Tuscan village called Poggibonsi. Cecchi, a well-known enologist and entrepreneur, saw the great...