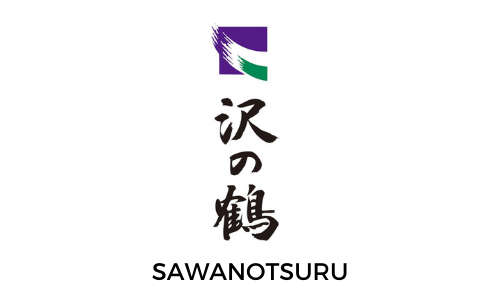 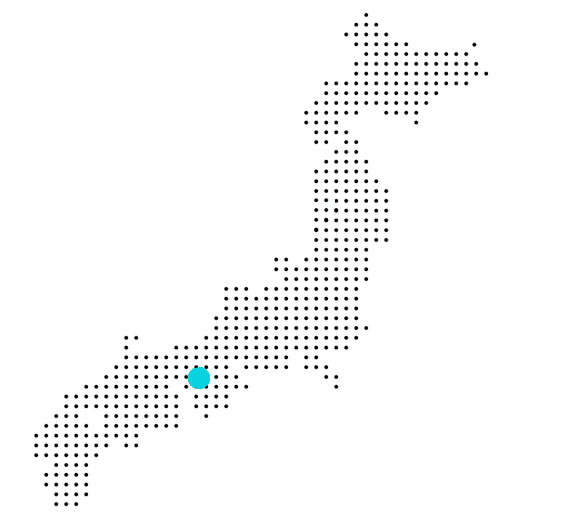 Sawanotsuru was established in 1717, in Kobe, in the prefecture of Hyogo. Current owner Mr Nishimura is the 15th generation family owner.
Originally they were one of largest local rice wholesalers. Since then the production of sake has become their main business, but as a result of their history, they still have very strong relationships with the local rice farmers, as history and tradition in Japan can be longlasting.

All of the rice used for Sawanotsuru Sake is sourced from local farmers.
Kobe was once known as Nada and the region has a long history and is famous for the quality of their sake. The region around Kobe is still known as Nada in the ‘sake world’ and is the #1 region in Japan for the production of sake, producing
about 25% of sake in Japan.

Sawanotsuru’s sake making philosophy is to enhance the rice flavor character in their sake.
They have many contracted sake specific rice farmers in Hyogo. The relatively warm climate in an area around Mt. Rokko is a famous region for Yamadanishiki sake rice considered the ‘King rice’. The temperature difference between day and night helps produce very high quality Yamadanishiki sake rice.

The water in Nada/Kobe is called Miyamizu, and it is hard water by Japanese standards, full of minerals and is famous water in the ‘Sake world’. The Nada regional style is dry and has good grip with spiciness. Sawanotsuru’s sake making philosophy works well with this hard water – full of rice flavor with a clean dry finish. Their sake is aimed to be consumed with an array of foods at a variety of serving temperatures from chilled to
warm, so is very versatile.