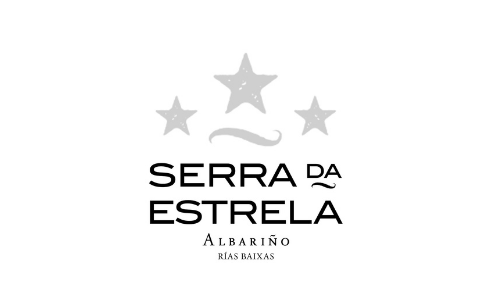 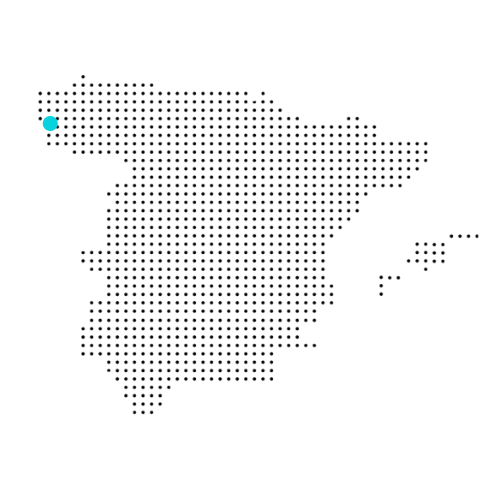 Valmiñor is a modern winery in Rías Baixas with strong Celtic roots. Their mission is to be a leader in the Spanish wine sector.

Nature, experience, technology and great customer service have allowed Valmiñor to offer a wide range of wines, not only recognised for their quality and variety, but also for their innovative character.

Despite being a modern winery with cutting edge technology, Valmiñor is dedicated to honoring their Celtic roots. Each label of Valmiñor portrays four Celtic symbols — rain, sun, air, and land — uncovered from ancient markings excavated on a nearby mountain.

Denomination of Origin (DO) Rías Baixas is renowned for the Albariño grape, an indigenous variety that produces some of the world’s foremost white wines. Located in the Galicia region of northwestern Spain, the DO was formally established in 1988. Albariño has always been the flagship of this coastal region.