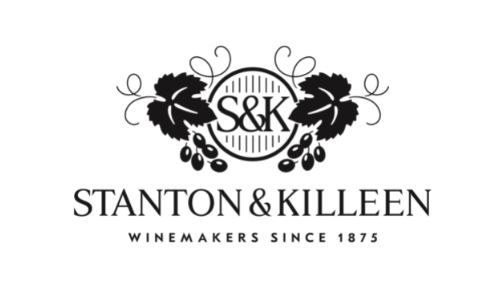 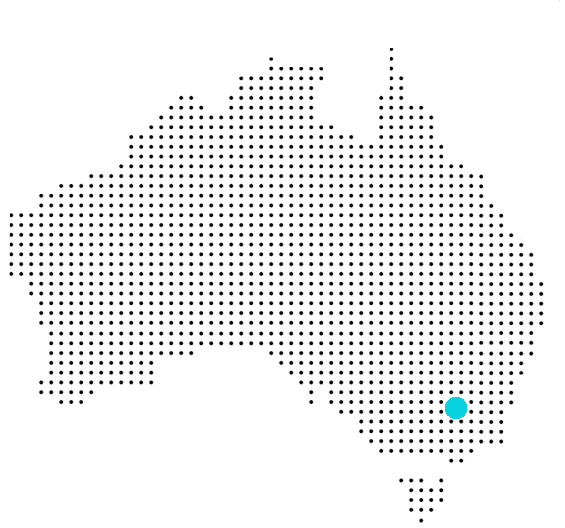 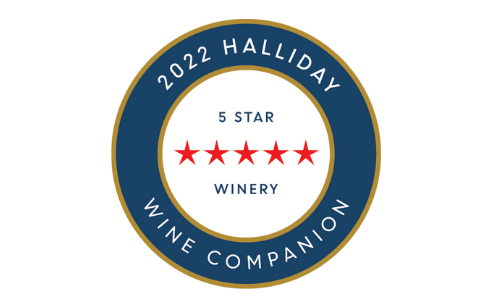 The history of Stanton & Killeen spans seven generations and began when Rutherglen was a fledging gold mining town in the 1870s.  It all began in the 1850s when the Stanton family travelled from England to try their luck on the Victorian gold fields. It wasn’t long before they turned their attention to the liquid gold that came from vines and the Stantons worked hard to establish a vineyard and winery that endured many setbacks such as phylloxera, drought and the Great Depression.

Today the business is owned and managed by mother-daughter team Wendy and Natasha Killeen with a focus on Portuguese varieties, flavoursome Rutherglen red wine and continuing the long tradition of award-winning Muscats, Topaques, Tawnys and Vintage Fortifieds.  Their small team is having fun with 16 varieties, including some rare and unusual Portuguese cultivars. 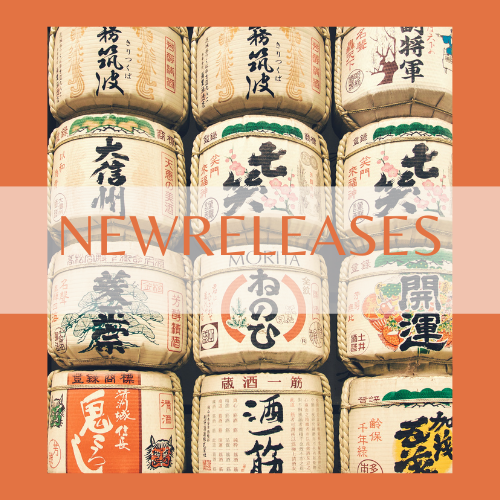 DewazakuraDewanosato Junmai 720ml   This Sake is fruity and aromatic Junmai with peach, melon and green herbs. It is light to medium body, beautiful...

END_OF_DOCUMENT_TOKEN_TO_BE_REPLACED 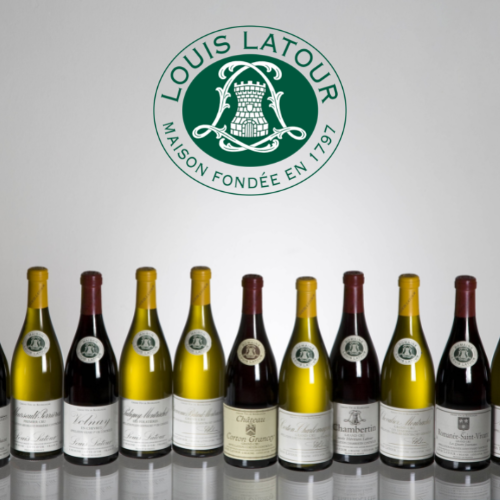 From the heart of their Domaine on the Corton hillside, Maison Louis Latour have witnessed more than two centuries of Burgundian history. Founded in...

END_OF_DOCUMENT_TOKEN_TO_BE_REPLACED 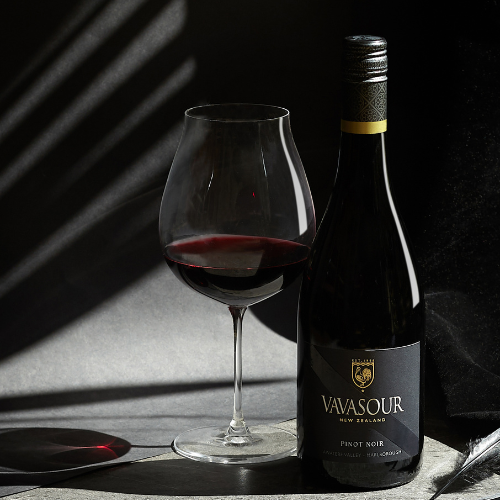 It’s not just the grinding winds from the west or the imposing presence of Tapuae-O-Uenuku, the towering peak that looms over Marlborough’s Awatere Valley....