After falling in love with the work and the people of the industry, Alex worked his way through “a practical apprenticeship” for a decade and a half, and in 2017 launched his own label SHERRAH. With his future planted firmly in the Vale, Alex looks forward to continuing to show off what he describes as “truly one of the finest places to grow grapes in the world”.

Alex Sherrah’s experience has taken him from McLaren Vale, to Napa Valley, Clare Valley, Burgundy and Austria, before returning him home to McLaren Vale.

Starting out at Tatachilla in McLaren Vale, Alex then went to the Napa Valley, where he spent time working at Kendall Jackson’s crown jewel, Cardinale Estate, making ultra-premium Bordeaux-based wines. Before returning to McLaren Vale, Alex worked at Knappstein, and O’Leary Walker Wines, both in the Clare Valley. During his time with O’Leary Walker, Alex completed vintages in both Burgundy and Austria.

Moving home to McLaren Vale, Alex became Senior Winemaker at Coriole from 2012 to 2017, before embarking on his SHERRAH Wines journey.

SHERRAH Wines celebrate McLaren Vale wholeheartedly. The geology of McLaren Vale is some of the oldest and most varied in the world. Fault line upheaval has twice lifted the surrounding hills to the height of Everest, and twice eroded them back down again. From ridges with 700 million year old limestone bases, to alluvial fans with a multitude of rock type fragments from the ages, the geology of each site contributes to the unique characteristics of each wine.

Alex’s focus is firmly Vale-centric, with both familiar varieties and those emerging getting equal airtime, while expressions range from elegant takes on the classics to a skinsy white, pét-nat and zero-sulphur red. His philosophy, and his belief in his region, has produced SHERRAH’s range of “smashing, smashable wines which are a true pleasure to drink”.

It is Alex’s approach to winemaking has also led to his inclusion as a Finalist in the 2022 Young Gun of Wine awards. 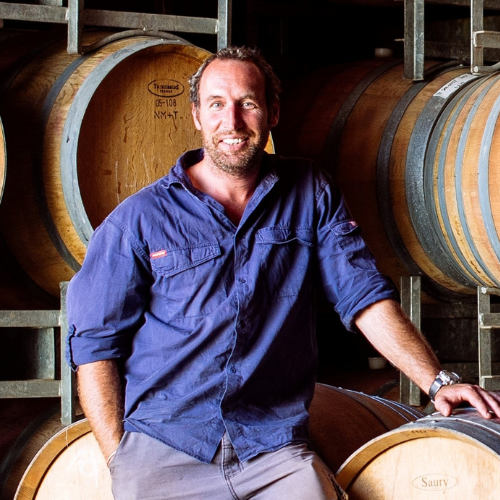 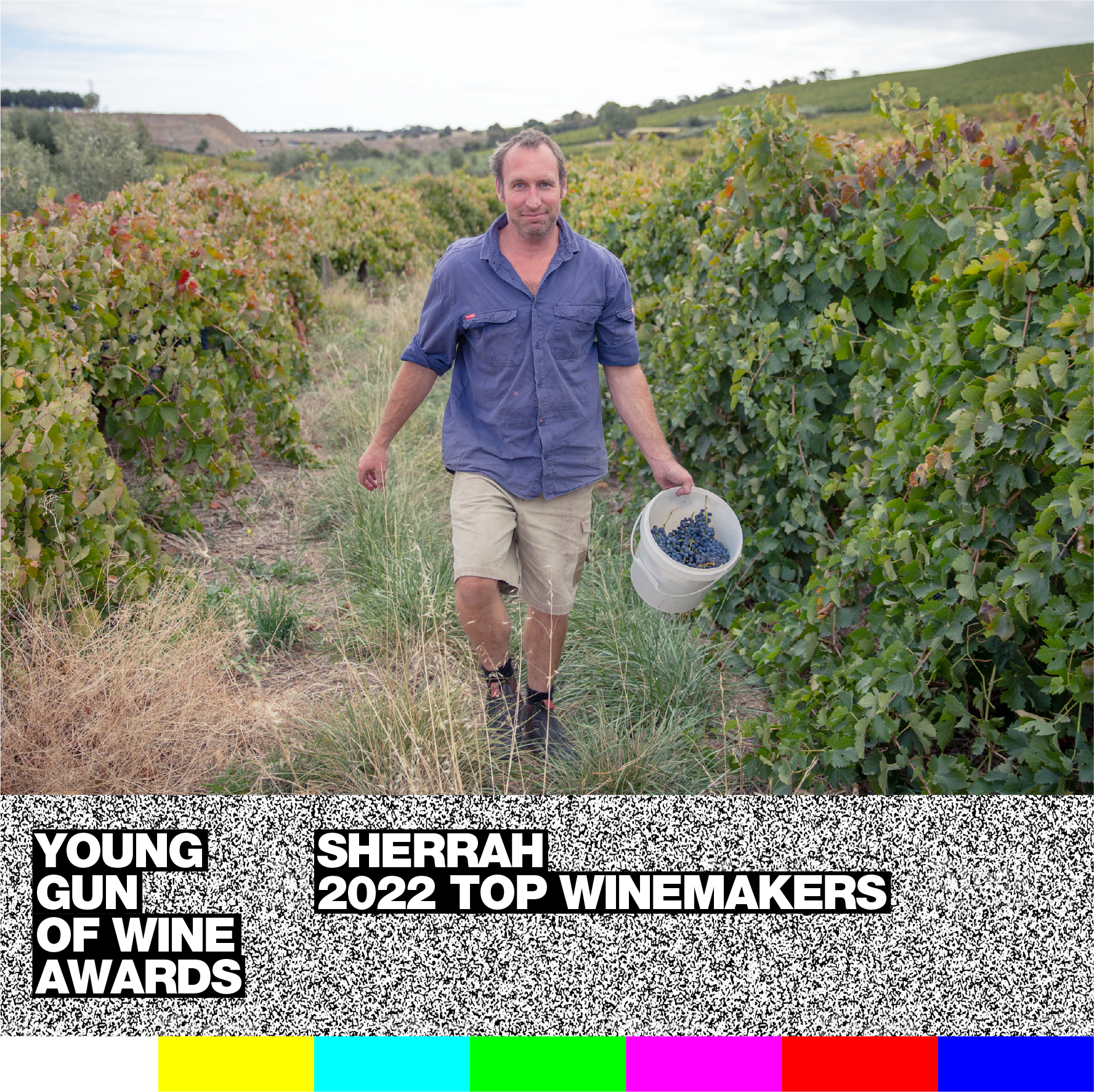 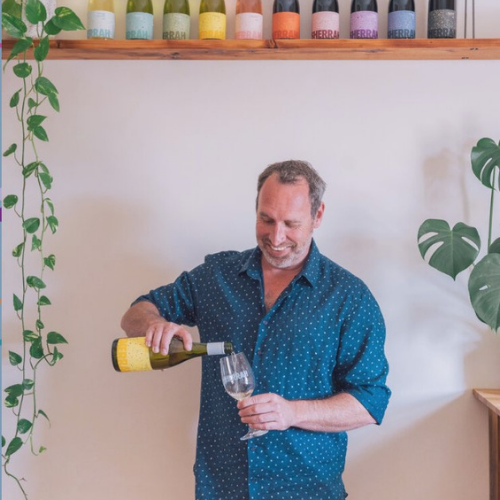